Mode: Day Night Text Size: A A A 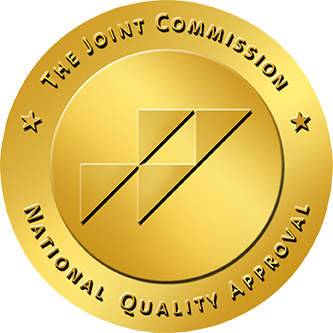 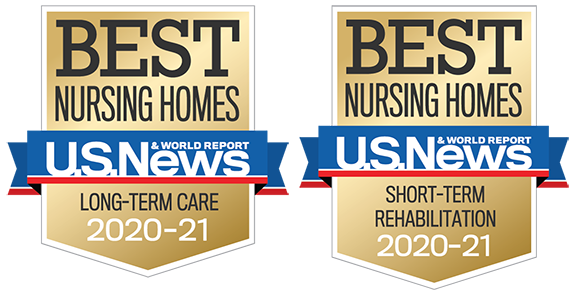 There are more than 13,000 men and women in Michigan who suffer from Alzheimer’s Disease and other dementia. As such, Grand Traverse Pavilions seeks to offer a continuum of dementia services to individuals, who need support in the greater Grand Traverse region.

The Pavilions provides assisted living in Willow Cottage to residents with early stage dementia. As the disease progresses, mid to later-stage care is available in Elm Pavilion within the main building.

In addition to the individual who is the victim of the disease, the impact also takes a toll on the caregivers. Last year, the Alzheimer’s Association noted 15.4 million family and friends provided 17.5 billion hours of unpaid care to those with Alzheimer’s and other dementia.

Grand Traverse Pavilions facilitates dementia caregiver support every first and third Wednesday of each month at 1 p.m. at Hawthorn Cottage. There is an early-stage support group that meets the second Wednesday of each month from 11 a.m. until noon at the Alzheimer’s Association office in Traverse City. A men’s caregiver support group meets the first Thursday of the month at 1 p.m. at the Alzheimer’s office.

Contact the Admissions Office at (231) 932-3050 for details on Alzheimer’s Disease and dementia services at Grand Traverse Pavilions.

Grand Traverse Pavilions is proud to be recognized by the U.S. News as a High Performing facility in both the Long-Term Care and Short-Term Rehabilitation categories.

The quality of care provided at the more than 15,000 U.S. nursing homes, also sometimes called skilled nursing facilities, varies widely. Grand Traverse Pavilions is among the top 5% of nursing home evaluated and one of only 708 facilities nationwide recognized for dual-facility designation. U.S. News wants to help families research facilities and find a nursing home that excels in the type of care they need. The U.S. New Best Nursing Homes ratings offer individuals and families a starting point in their search for a nursing home, whether they are in need of short-term rehabilitation or long-term care.

Be part of our Campus Wide Beautification Project!  We will be accepting orders throughout the year to enhance our beautiful campus.  Bricks, Park Benches, Picnic Tables and more can be purchased!

All donations to the Grand Traverse Pavilions Foundation are tax deductible charitable contributions as approved by the IRS.  For a full list of giving options please review our various Giving Opportunities below: